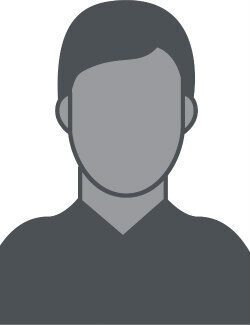 Board member and former SIS teacher

Arthur French has served on the SIS board since 2007. He started his teaching career in 1970 and was a teacher at Stockholm International School for 39 years until his retirement in April 2012. During that time he served on the Board of the European League for Middle-Level Education for 10 years, which included a two-year term as president of that organization. He is originally from England and has two daughters who are both engaged in teaching.