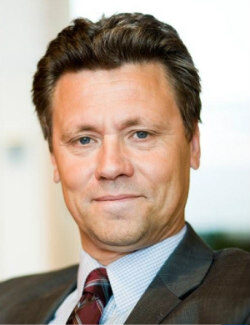 Jan Ögren holds a position as Vice President and Head of Sales & Finance in Business Unit Global Services within the Ericsson Group. He joined the company in 1983 and has had various management positions both in Sweden and abroad, the most recent being: Head of Network Roll Out based in Stockholm (2008-2010), CFO & COO for Ericsson in North America based in Dallas (2006-2008) and before that Vice President and Head of Sales for Business Unit Systems (2003-2006). Since 2010 he has also been appointed President for Ericsson AB. He holds a Bachelor degree in Business Administration and Economics from the University of Stockholm.