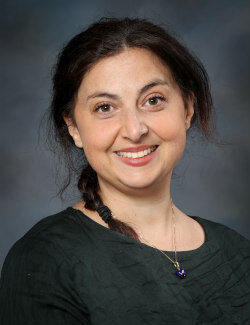 MYP Spanish and French Teacher
n.altschul@intsch.se
Noémie is born in Paris, grew up in Northern France and studied a Bachelor in Languages (English and Spanish) and International trade followed by a Master in Business in a Parisian Business School with part of the program based in New York.
She moved to Sweden in 2006 to work for a French Company. When she became a mother, she decided to start teaching. Since 2013, she has been working with many schools in Stockholm’s area as a Mother Tongue teacher and a Language Acquisition teacher. She happily joined SIS in August 2018 to teach to MYP students.