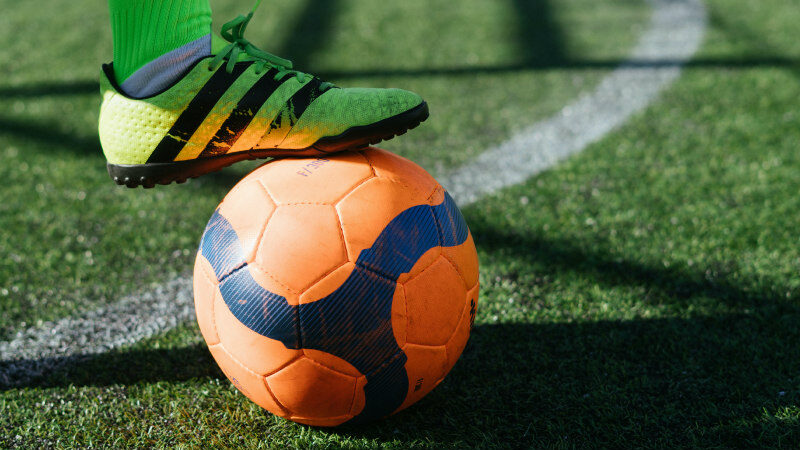 I remember the hallways in the main building very well, as I used to spend most of my time running after my friends there! Along with the memories in the auditorium for lunch and playing football in the snow during winters outside the main building.

You see yourself change along with the school and the people around you.

Growing up it was nice keeping in touch with fellow teachers and classmates that connected later on and you see yourself change along with the school and the people around you.

I remember the two talent shows towards the end of MYP where my friends and I threw together a small musical act which later ended up winning it in front of all the other friends and peers.

My best memories would however be playing football in the small gravel pitch (the privilege the kids now have is turf…) against teachers or other students from all grades, and especially the world cup tournament during PYP.

Join our alumni Get toGather

Get moving for SIS Weekend 2021
Comments are closed.