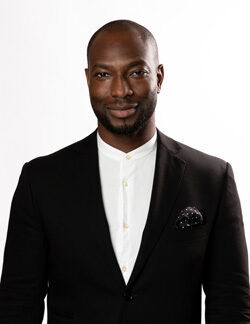 Dwayne is an internationally experienced business professional and administrator. He was born on the beautiful and tropical Caribbean island of Jamaica. However, when he was five years old, his family emigrated to Toronto, Canada, where he was nurtured and raised to adulthood.

Dwayne has resided in Stockholm since late 2012. He holds a Bachelor of Science from Stockholm University in Political Science and International Relations. Additionally, he has an academic background in Business Administration from Seneca College, Toronto. Given this multidisciplinary and eclectic background, Dwayne thrives in international environments and is delighted to be employed by an organisation that exemplifies and embodies this ethos.

When not at SIS, Dwayne loves spending quality time with family and friends, travelling and exploring new cultures, as well as indulging in international and local gastronomy.