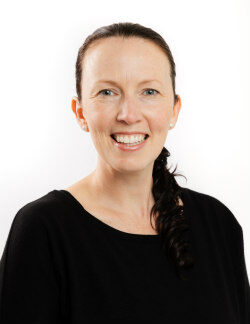 Emma is an Australian by passport and by accent having spent her formative years in Australia. Her married name is Croatian and she moved to Stockholm at the beginning of 2017 with her husband and 2 children.  Sweden is the 7th country she has lived in, having previously lived in Switzerland, Austria, Australia, France, Papua New Guinea and New Zealand.

She is a registered Counsellor and Integrative Psychotherapist and also has a degree in Psychology. She works with students in a collaborative, holistic and child-centered way.  She is also trained as a family therapist, so the family system as a whole is considered very important to her.

Previously, Emma has studied International Relations, worked as an International Flight attendant, a Sponsorship Coordinator for inner-city children in Johannesburg South Africa, worked in an international preschool in Switzerland, two schools in Stockholm and owned a cupcake business. Outside of work, she loves to spend time with my family, friends, go for walks, bike rides and read.