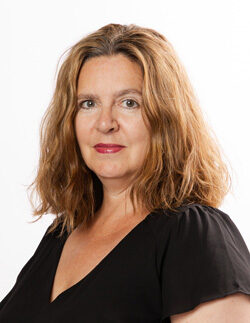 Kimberley has been a professional singer and singing teacher since graduating from The Guildhall School of Music and Drama, London. She has travelled the world as a performer and was a member of the internationally acclaimed vocal group ‘The Swingle Singers’. Kimberley can be heard on numerous Hollywood film soundtracks and has worked extensively on radio and TV in the UK. She has also sung in many musicals and played the role of Carlotta in Phantom of the Opera in London’s West End.

As a respected singing teacher and vocal coach, Kimberley has taught choir, vocal groups and private students for over 20 years. She is currently the music coordinator at SIS and runs the school instrumental program and the school choirs.