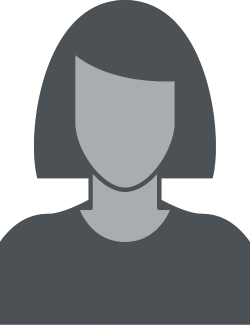 Ry loves people. Having a Social Worker Mother and a Special Education Teacher Grandmother has greatly influenced Ry’s direction in life. Her formal education is a Bachelor’s degree in Social Sciences from the University of South Australia. She also holds a Diploma of Auslan and Diploma of Interpreting Auslan (Australian Sign Language). Her informal education has been the privilege of working with all the people that she has encountered throughout her career.

Ry has a huge passion for working with young people and has done so in many capacities. Prior to moving to sunny Sweden in 2017, she worked in Student Wellbeing for several years in schools in Australia.

Ry is not new to SIS having worked in the Learning Support Department 2017-2019. She has had some time off to have her first child and is very excited to be back working in Kindergarten.

Ry is a huge lover of animals. She is a volunteer at Kattstallet and Freedom Hill Sanctuary, and currently has one rescue cat named Pumpkin.