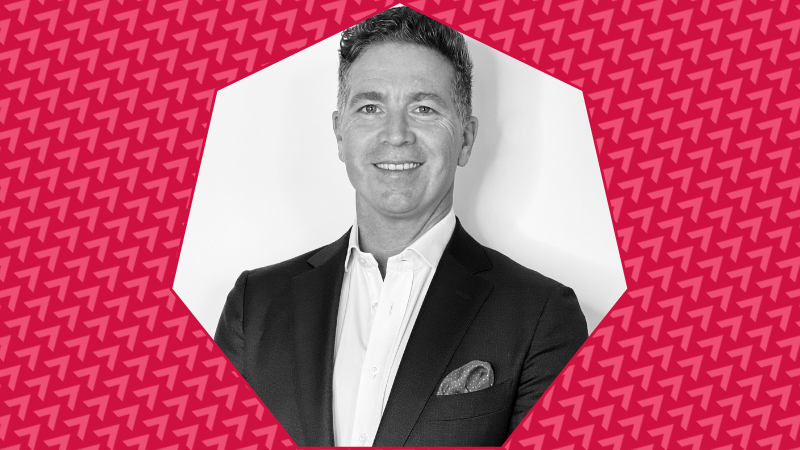 When SIS students go out into the world, there’s no telling just how they might make an impact. In the diverse range of their accomplishments it would be no surprise if they founded a successful biotech tools company; no surprise if they discovered and mentored an up-and-coming singer-songwriter in the music industry. What might be a surprise, however, is if one individual did both of those things!

Samir Fostock, who left SIS in 1987 (then known as ISS) explained just how those two diverse achievements came about during the recent Alumni GetToGather. In conversation with Ilhem Bouroucha, Samir shared with an online audience of alumni, parents, current students, and teachers, how the years spent at SIS had equipped him with the learning and critical thinking skills that he carried with him into his graduate studies and career as a serial entrepreneur.

During the discussion, Samir acknowledged what a fantastic job SIS had done in preparing him and his peers for the IB, and the value this had when he arrived at Georgetown University. “I knew how to study. I knew how to work in groups. I knew what was expected of me in terms of finding sources and doing my research.”

He also appreciated how SIS prepared him for international life, as he moved across the US, Europe, and the Middle East, always at ease while engaging with people from different cultural backgrounds.

Among his many business interests, Samir founded Attana, a biotech tools company undertaking intelligent bioanalysis. Now an established success, the business threw up many challenges during its early years, and Samir shared some of the lessons he learned from that experience. But failure – and coming to terms with it –  was part of being a successful entrepreneur he told us. “Success” he defined as being able to do what he wants to do.

Chance, luck – call it what you will – has also played a big part in his career, including his introduction to the music industry though a friend, and his involvement in the development of Songbox as a music sharing platform for new artists, leading to being one of the first people to recognise the talent in a young King Princess.

ABBA say ‘Thank You for the Music’ to SIS choir
Comments are closed.